The Achilles tendon is the strongest tendon in the body. Â It begins in the calf muscle and attaches to the heel bone. Â The tendon twists 90 degrees between the muscle and bone giving it the ability to act as a spring while running. Having a tendon that can store and release energy is one of the advantages humans have when it comes to covering great distances. Â As strong as it is Achilles tendinopathy is one of the more common running injuries.

What is Tendinopathy?
You may have never heard that term before. Â Youâ€™re probably more familiar with tendinitis. The suffix -titis implies inflammation. Â Most tendon issues don’t involve a significant amount of inflammation, so saying tendinitis is incorrect. Â Tendinopathies can be broken into early and late stages. The early stage may involve some swelling. This is due to build up of water in the tendon, not inflammation. If the proper measures are not taken to manage the painful tendon things will progress to the later stages. Here we begin to see collagen build-up in the tendon giving it a thicker, perhaps nodular, appearance. Same as the early stage, late stage tendinopathy does not involve inflammation. These changes happen because the tendon is under stress. The body does what it can to â€śthickenâ€ť the tendon to keep it strong.

Why Do People Get Achilles Tendon Pain?
Itâ€™s pretty simple. Tendon issues happen when load exceeds capacity. Using running as an example, tendon issues occur when the amount of miles run exceeds the ability of the tendon to recover. We can think or our capacity to handle load (strength) as a cup and the load (running) as water. If you run more than the cup can handle it will overflow causing injury. To prevent injury you can either use less water (run less) or get a bigger cup (strengthen your tendon). If youâ€™re like most runners, youâ€™ll likely prefer the latter. Keep in mind load can be the distance you run and/or the pace in which you run.

Barefoot running became popular after the book Born to Run was released. Supporters of barefoot running claim running unshod encourages a more natural foot strike thus reducing injury risk. It does encourage most people to run with a more midfoot/forefoot strike. The problem lies in the claim that running this way reduces injury risk. Running with a forefoot/midfoot strike, running in a minimalist shoe, and running barefoot simply redistributes force to the lower leg (plantar foot, Achilles, and calf). Itâ€™s not necessarily better or worse than running shod or with a heel strike. If you plan on making the switch to a more minimalist shoe or to a different foot strike do so gradually so your body has time to adapt. 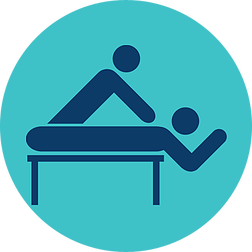 Soft Tissue Massage:
We have already determined there are two ways to manage tendinopathies: reduce load and increase capacity. Soft tissue massage feels nice, but it does not contribute to either one of these goals. Â Rubbing the surface of the skin does very little (if anything) to effect the structure of the tendon. Â 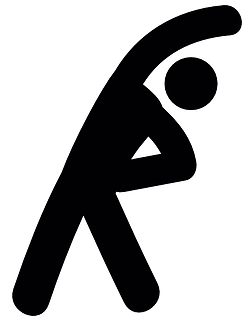 Stretching:
Stretching puts compression on most tendons. Â Itâ€™s best to avoid directly stretching the tendon in the painful stages of tendinopathy. You will get much more bang for your buck with strengthening exercises. 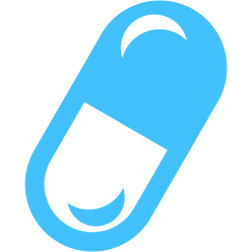 Ibuprofen:
Ibuprofen is an anti-inflammatory and pain relieving medication. In the early stage of tendinopathy ibuprofen may help reduce swelling. Since late stage tendinopathy does not involve inflammation there is likely no reason to take ibuprofen. If the pain interferes with your life or ability to perform necessary tasks occasional use is probably not a problem. Always consult with your general practitioner before taking any medication. 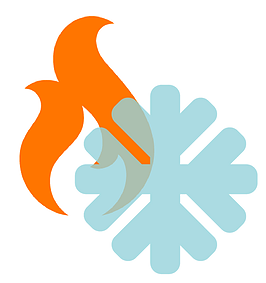 Ice and Heat:
Keep in mind thatÂ neither are a solution. Ice will numb the senses, which will help relieve discomfort. Heat will make the tissues feel loose. Donâ€™t feel like you need to do either, but if one feels good go for it! Just donâ€™t overdo it. 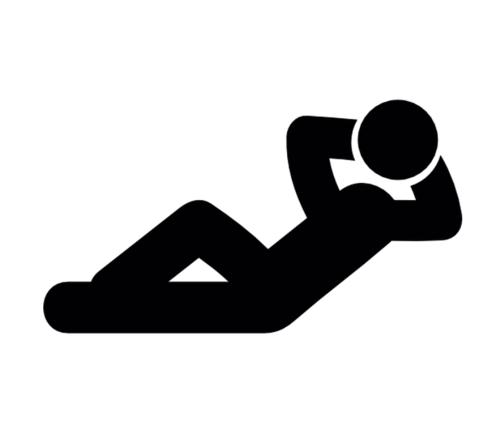 Rest:
In the early stages of tendinopathy reducing training volume is important, however completely shutting things down is not ideal. As mentioned above itâ€™s important to encourage adaptation of the tendon, and continuing to train at an appropriate level can facilitate this. A good therapist will assist you in finding the sweet spot in your training: enough to help strengthen but not too much as to overdo it. 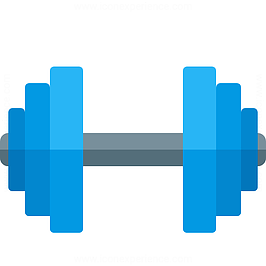 Strengthening:
Strengthening is the only way to encourage adaptation of the tendon to ensure recovery from a current injury and prevention of future injuries. Strength exercises for tendinopathy are highly individualized. Choosing the right type of exercise and dosage depends on the stage of the injury and baseline fitness of the individual. If you have a nagging tendon injury, let us help you work through it with a custom plan that fits you.

The typical protocol of rest, ice, and massage for Achilles tendon pain is no longer thought to be the best form of treatment. Â Modifying activity and direct strengthening of the muscle/tendon is the current gold standard of treatment for tendinopathy. At TruMotion we talk constantly about the importance of adequate sleep, hydration, and an anti-inflammatory diet. Although not directly mentioned in this blog post, the importance of those 3 things cannot be overstated when dealing with any injury.

If youâ€™re dealing with tendon pain (or any type of pain for that matter) let us create a custom action plan with you.

BACK PAIN eBOOK
A free resource for people with sound advice on how to manage this common issue.
Free download